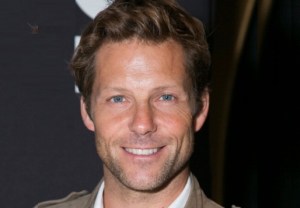 Jamie Bamber is set to land in Rizzoli & Isles‘ crosshairs, with a multi-episode run on the TNT drama.

TVLine has learned exclusively that the British Battlestar Galactica alum will guest-star as Paul Wescourt, a successful prosecutor who is accused of killing his mistress.

Bamber will make his debut in Season 5’s summer finale (airing Sept. 2) and then also appear in the first episode back from the midseason break.

In addition to his run as BSG‘s Apollo, Bamber’s TV credits include Law & Order: UK, Body of Proof, Monday Mornings and Sky1’s The Smoke.