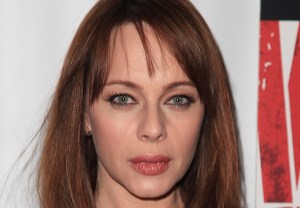 Melinda Clarke is bringing a blast from the past to Dallas.

The Nikita alumna will guest-star on the TNT drama as Tracey McKay, one of Bobby Ewing’s girlfriends from the original series, TVLine has confirmed. Dallas Decoder first broke the news.

Tracey was previously played by Beth Toussaint during Seasons 12 and 13 of the long-running nighttime soap’s original incarnation.

Clarke — whose credits also include The O.C. and CSI — will appear in two episodes, beginning Sept. 8.