A familiar face is coming to Lifetime’s Witches of East End — and she’s got Killian on the brain.

Bianca Lawson will recur on the supernatural drama’s second season, playing a mysterious woman named Eva. But will she prove to be a friend or a foe to Dash’s smoldering sibling? Check out TVLine’s exclusive first shots below, then decide for yourself: 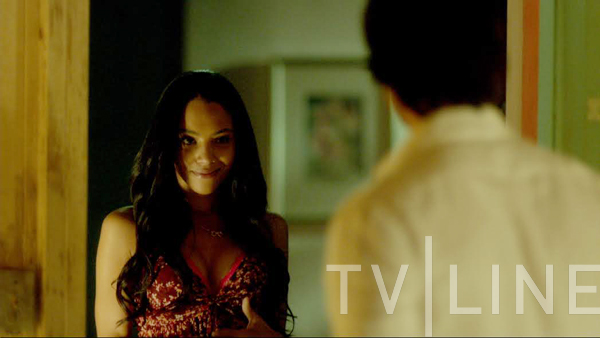 No stranger to supernatural dramas, Lawson was last seen as “French teacher” Marin Morrell on MTV’s Teen Wolf. Additional credits include stints on The Vampire Diaries, Pretty Little Liars, The Secret Life of the American Teenager and, of course, Buffy the Vampire Slayer.

Check out another exclusive shot of Lawson in all her Witch-y glory below, then drop a comment with your predictions/hopes for Season 2. 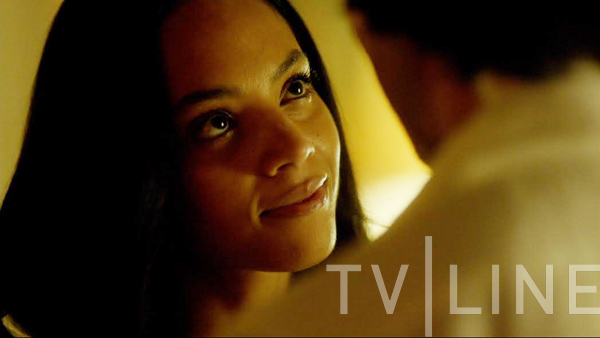