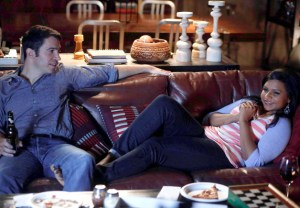 OK, maybe we sound a wee bit hysterical, considering there are still 85 days until NBC broadcasts the Academy of Television Arts and Sciences’ annual kudos-fest (Monday, Aug. 25 from 8pm ET/5pm PT, to be exact).

But then again, given that many of our favorite shows and stars get snubbed on an annual basis — we’re still waiting for just one acting nomination for SyFy’s late, great Battlestar Galactica reboot, by the bye — we figured there’s no time like the present to get our advocacy under way.

We’re kicking things off today with our dream nominees for Outstanding Comedy Series — and trust us, narrowing it down to six candidates was not an easy task.

So, click through our gallery (via the blue button underneath the accompanying Mindy Project photo or this link) to see if your dream nominees match up with ours, and then hit the comments to tell us where we got it right, which ones we got wrong and what shows you think we snubbed egregiously. (And remember: While some of our omissions may have you upset, there’s no way we’re as bad as Emmy insiders who failed to give Roseanne a single Best Comedy Series nomination after nine groundbreaking seasons, right?)

And then check back Tuesday as we reveal our dream picks for Outstanding Lead Actor in a Comedy Series. 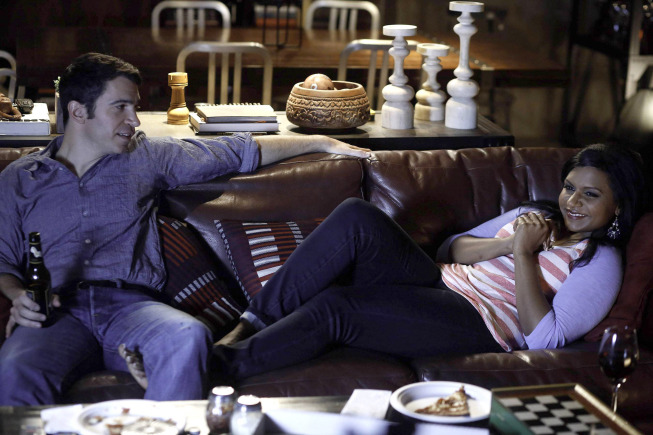