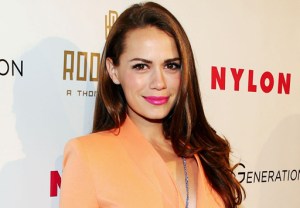 It’s official: the hour-long drama pilot Songbyrd will not be taking flight at E!

The music-themed drama was one of the network’s first two scripted pilots, the other being The Royals, which was ordered to series.