It’s an honor to be nominated, sure, but wowza, is it fun — and occasionally disorienting — to win.

TVLine was backstage as the winners at this year’s Golden Globe Awards had a (brief) moment to process their good fortune, elaborate on what they did (or didn’t) say during their acceptance speech, share (sometimes saucy) anecdotes and now and again just plain ol’ let loose.

Here are the best sound bites from the Breaking Bad cast, Amy Poehler, the Brooklyn Nine-Nine squad, Robin Wright and others, including: What was really on Jacqueline Bisset’s mind during her rambling thank you speech? 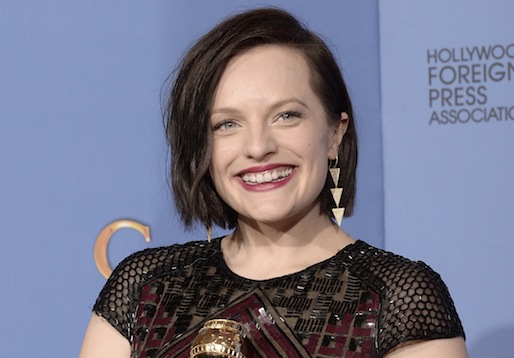