Duck Dynasty patriarch Phil Robertson’s suspension by A&E for calling homosexuality a sin — and implying that African-Americans were not “singing the blues” in the Jim Crow era — has put the network in a pickle.

With the 67-year-old Evangelical Christian on the bench, his family has rallied behind him, saying “We cannot imagine the show going forward without [him] at the helm. We are in discussions with A&E to see what that means for the future of Duck Dynasty.”

Given that Duck Dynasty Season 4 this past August premiered to 11.8 million total viewers — a record for a cable reality series — it’s clearly in A&E’s best interest to follow the old adage, “The show must go on!” And seeing how the average consumer knows that “reality TV” is at least a little bit scripted, why not just hire somebody else to play the role of Robertson?

With that in mind, we’ve brainstormed five possible options for assuming the Duck Dynasty throne. Click through the (obviously silly) photos below, then share your own ideas for Phil Robertson’s successor.
Follow @MichaelSlezakTV 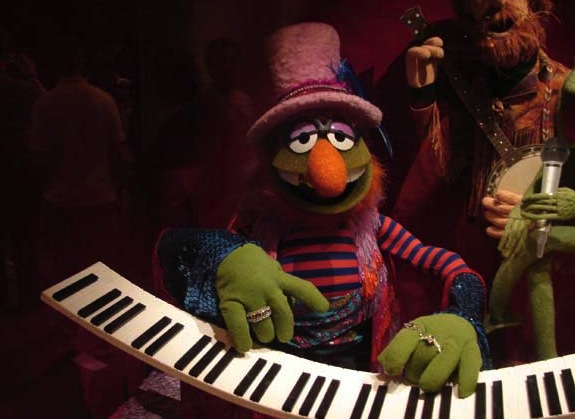