The whopping ratings success of NBC’s The Sound of Music Live! last Thursday — 18.6 million total viewers, with an enviable 4.6 demo rating — has, not surprisingly, already yielded plans by network brass to mount another such production next year.

NBC chief Robert Greenblatt told The New York Times that the Peacock Net is “circling a couple” family-friendly shows packed with iconic songs for a 2014 followup (to be overseen by Sound of Music Live‘s Neil Meron and Craig Zadan) — and that he’s been deluged with musicals rights-holders’ requests to choose theirs.

POLL | Was Sound of Music Live! Music to Your Ears?

With that in mind, we thought we’d help Greenblatt (or maybe one of his network rivals) by brainstorming 13 musicals ripe for a live TV treatment — not all of ’em family friendly, but… — and even went so far as to provide him with casting ideas.

Click through the gallery below to see what we’ve cooked up, then hit the comments with your own ideas!
Follow @MichaelSlezakTV 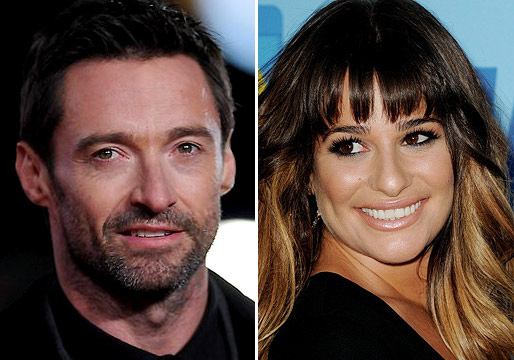