The American Music Awards, like so many of its counterparts, is less about who takes home shiny new trophies and more about who gets labeled a “winner” or “loser” based on performances and podium banter.

The 2013 installment of the AMAs proved no different — which is why we’ve put together our own set of prizes tied to Sunday night’s telecast.

Who gave the Most Disappointing Performance? Who was surprisingly great? Whose acceptance speech might’ve raised some eyebrows? And who wins the booby prize for Most Tragic Presenter Credentials at an Awards Show of All-Time Ever? Click through the pictures below to find out — then hit the comments with your own take on the 2013 AMAs! 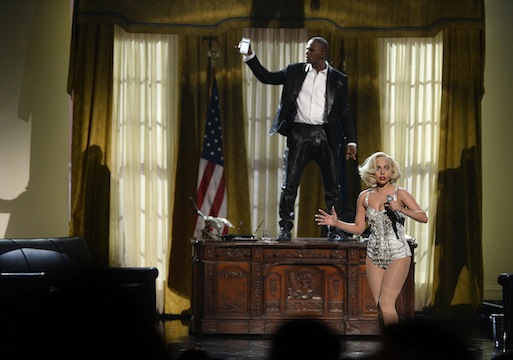