The Voice‘s Season 5 Battle Rounds kick off tonight (8/7c on NBC), and I’m betting at least one baby diva will be crushed under the weight of an experienced diva’s pipes. (But I’m morbid that way).

Either way, the current field of 48 is about to be cut in half — and then plumped back up to 32 thanks to the coaches’ ability to enact the patented “Steal.”

Before the vocal bloodshed gets under way, though, I thought it would be a good time to rank the 20 front-running contestants based on my first impressions (recapped in the accompanying captions), leaked intel about Battle Rounds pairings and general Internet buzziness. So click through the gallery below for my countdown, then hit the comments and share whose banner you’ll be waving during the Voice‘s “duets to the death”! 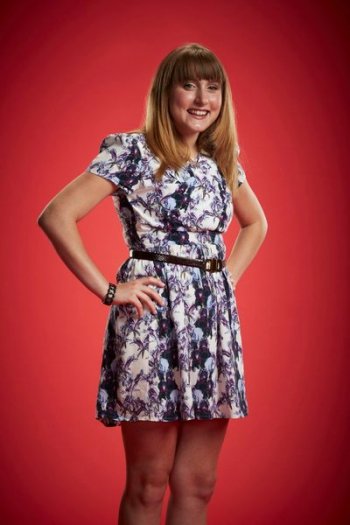