What happens after a Primetime Emmy Award winner grabs their gold and has their pat acceptance speech behind them?

TVLine was in the backstage press room as each of this year’s Emmy winners reacted more emotionally, candidly or hilariously to their fresh burst of good fortune.

Whose next stop was a pricey after-party? Who had an early night ahead of them because of a jet-lagged baby? Did Michael Douglas intend to be so naughty?! Read on for notable quotes from the newly minted actors, writers and producers who passed through. 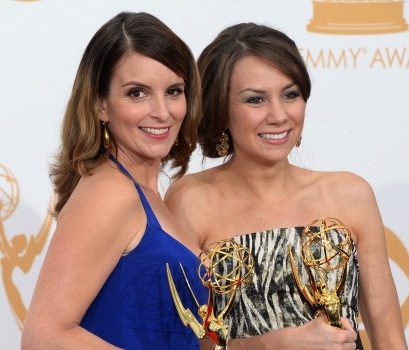