The children were nestled all snug in their beds, while visions of mirrorballs danced in their parents’ heads.

Apologies to Clement Clarke Moore, but that’s just my loopy way of saying that Dancing With the Stars returns tonight (8/7c on ABC) for Season 17 — and it’s time to separate the Johnny Castles from the Elaine Beneses of the world.

Below, check out our gallery of the famous names who’ll be trying to tango and jive their way into your hearts over the next few months — along with their pro partners, their competitive chances and estimated odds of winning.

When you’re done, hit the comments with your own thoughts on who’s likely to win, who’ll make the finals and who’s going to be the first celeb booted. And for all my reality TV news, interviews and recaps, follow me on Twitter @MichaelSlezakTV!

If you like TVLine, you'll LOVE our email news alerts! Click here to subscribe.
Dancing With the Stars Season 17: Who's Likeliest to Win? Check Out Our Odds! 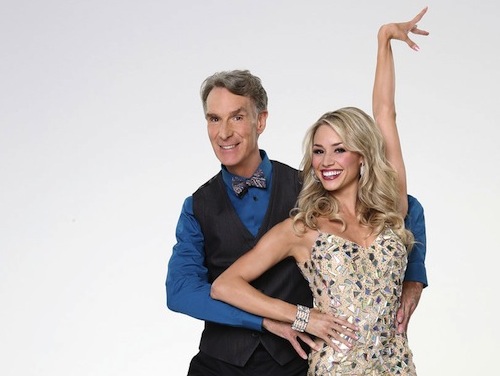