You can’t always get what you want — especially when it comes to Emmy nominations. And so while today’s announcement of the 2013 contenders included a number of fresh faces and nifty surprises (huzzah for Anna Chlumsky!), we still found ourselves yelling The S Word — “Snubs!” of course — at the questionable judgment of those at the Academy of Television Arts and Sciences.

Check out our list of this year’s 44 most egregious omissions from the race — damn, some of ’em really sting, don’t they? — then hit the comments with the snubs that left you ready to storm Emmy HQ with brickbats and torches.

RELATED | Michael Ausiello Weighs in on the Good, Bad and Ugly of the 2013 Nominations

And for all the wall-to-wall Emmy coverage and interviews your TV-lovin’ heart can handle, keep checking back at TVLine.com over the next 48 hours. Oh, who are we kidding? Keep checking back between now and the Sept. 22 ceremony! 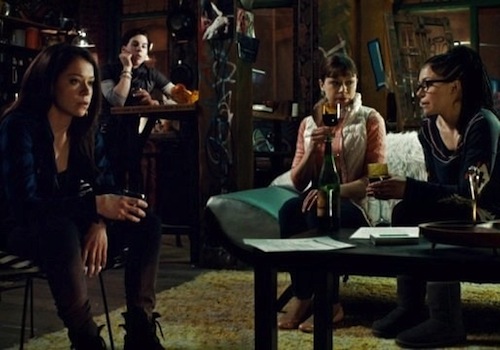