Victoria finally came face-to-face with her long-lost son in the closing minutes of last month’s Revenge finale, a reunion so shocking it sent the Grayson matriarch’s pricey glass of Malbec crashing to the floor (although it’s possible Madeline Stowe was just reacting to the cheesy temp voiceover).

The ABC drama is currently on the prowl for an actor to play Patrick, and, according to some fresh intel, the thirtysomething character is described as a charming artist who is something of a fish out of water in the monied world of the Hamptons. A dark side, naturally, lingers beneath the surface.

Well, that was more than enough information to get our creative casting juices flowing, and here are the seven actors that emerged as a result. Survey our picks in the gallery below and then pick your favorite from among our favorites (or provide your own wish list)! 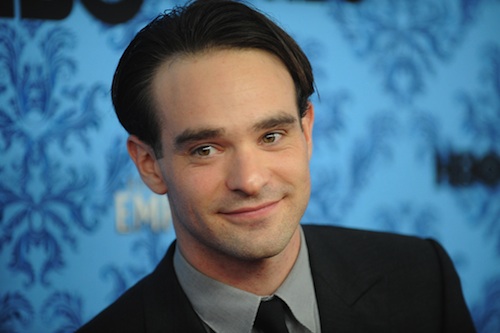