MTV’s charming teen comedy returns this Tuesday at 10/9c with a new outlook: Now that Jenna and Matty are officially an item – hooray! — they’ll have to figure out how to make a real relationship work, which is no easy task. Meanwhile, Jenna goes from trying to sort out who’s in her heart to who she wants to be and gets a little darker in the process.

“It’s a more mature theme,” says star Ashley Rickards. “The period at the end of Awkward might be a question mark.”

With double the episodes, Season 3 brings a bevy of fresh faces, including a new classmate — and love interest? — played by Glee‘s Nolan Funk and Anthony Michael Hall (The Breakfast Club) as a tough-as-nails teacher. And don’t worry, all your supporting faves like Sadie, Ming and the Asian mafia are there, too — and now there’s more time to give them their due.

TVLine spent some time at the set to get the scoop on Jake and Tamara’s new romance, some big bombshells on the way and why things are still plenty awkward for Jenna and her pals. Click through our character-by-character preview to get the dish:

If you like TVLine, you'll LOVE our email news alerts! Click here to subscribe.
Awkward Preview: Does Matty Have Competition? Who's a Third Wheel? And Has Sadie 'Changed'? 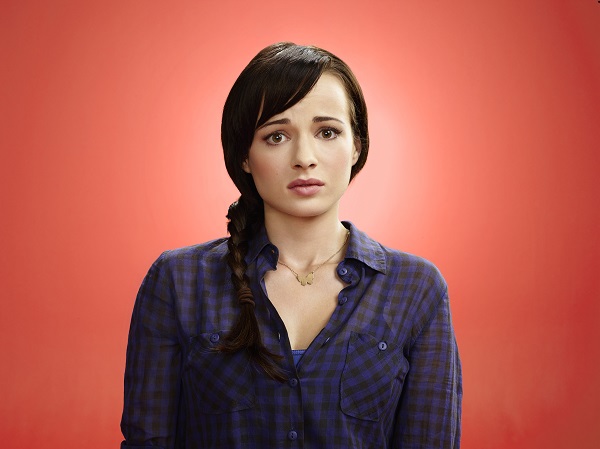