To say that Season 38 of Saturday Night Live has been a little lackluster would be like calling the Kardashian clan a wee bit overexposed. And while it wouldn’t be fair to place the sketch-comedy show’s woes on the shoulders of its guest hosts, the most recent string of emcees — Adam Levine, Justin Bieber, Christoph Waltz and Kevin Hart — haven’t exactly upgraded the tired lines that showed up on their cue cards.

Which got us thinking: Back in September, TVLine brainstormed a list of 15 first-time hosts we were dying to see. You responded with hundreds of fantastic suggestions of your own. And since Lorne Michaels & Co. seem to need all the help they can get, we picked your best ideas — none of whom have hosted before — and compiled ’em in a handy gallery. 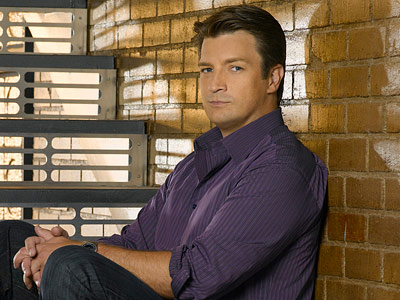