CBS has unveiled the cast for the 22nd running of The Amazing Race.

The Racers’ ages range from 21 to 58, and among them are identical twin doctors, teamed-up descendants of Daniel Boone and John Wayne, roller derby moms, father/son cancer survivors and a pair of BFFs (Best Friend Firefighters).

Take a look at all 11 teams and get ready for the next Race, kicking off Sunday, Feb. 17. 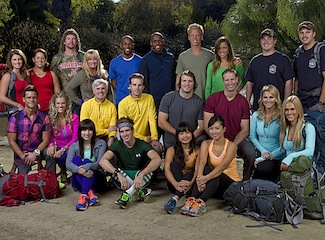