I hate to be the bearer of bad news just days before Christmas, but this secret has been burning a hole in my pocket for weeks and I simply must get it off my chest.

There’s increasing (read: deafening) buzz that a pivotal couple on a show with a very passionate audience may be going their separate ways by season’s end.

According to sources, producers of the hour-long drama in question are looking to close out the season with a bang, and they believe splitting up this beloved couple will provide just such a jolt. Additionally, the break-up (which it’s fair to say no one will see coming) would give the series a lot of creative juice as it heads into what could be its final season.

Of course, there are risks — namely, hell hath no fury like a powerful ‘shipper community scorned. And if the separation isn’t handled properly (i.e. if it’s not believable), even non-fans of the lovebirds may revolt.

So, go ahead. Call me a Grinch in the comments. I deserve it. But while you’re at it, try and guess the identity of the twosome who may be spending their last holiday season together. To help you out, I’ve narrowed down the field of possibilities from 143 to just 9 in the photo gallery below. Consider it an early Christmas present from me to you. 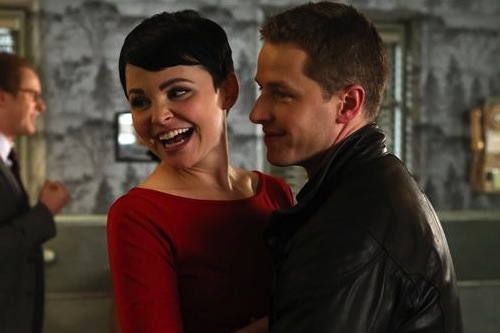