As busy as Santa is right about now, he ain’t got nothing on TV execs! They’re working 24/7 these days in anticipation of their most hectic time of the year: pilot season!

You see, as soon as the networks finish deciding which potential series they’ll be trying out (shortly after the ball drops), a casting frenzy will get underway the likes of which hasn’t been seen since… well, since the 2012 casting frenzy! As you’d imagine, the casting directors’ wish lists include everyone from hot shots (Kyle Chandler, anyone?) to long shots (Katie Holmes). Who’ll actually get around to starring in a pilot?

PHOTOS | 20 Actors You Want Back on TV Immediately

Consider the red-hot candidates in our gallery, then hit the comments with the names of the actors that you want on the small screen in a big way!

PHOTOS | 20 Actresses You Want Back on TV Right Now 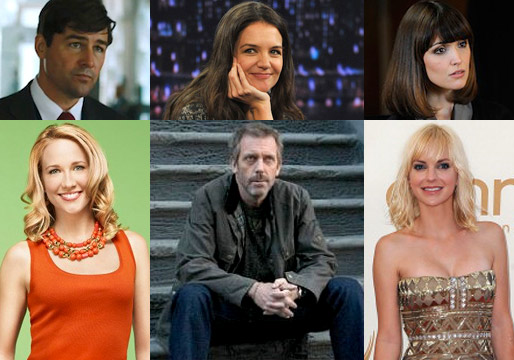