We’re down to 20 contestants on Season 3 of The Voice. And while a few of the coaches’ verdicts for the Knockout Rounds were utterly inscrutable — Loren Allred over Nicole Nelson? Diego Val over Caitlin Michele? Cassadee Pope over Suzanna Choffel? Srsly?! — at least half of the remaining vocalists look like legitimate contenders heading into this week’s Live Playoffs (Tonight and Wednesday, 8/7c).

This Thursday, the top two vote-getters from each team will advance; each coach also will be able to save one of his or her three at-risk contestants from being ousted, resulting in a Top 12. Before the live performances begin, though, I figured it would be a good idea to rank the teams of Christina Aguilera, Cee Lo Green, Adam Levine, and Blake Shelton from least to most promising.

Check out my pecking order in the photo gallery below, then hit the comments and tell me where I got it right, and which rankings made you shout “Slezak, you’re a numbskull!” 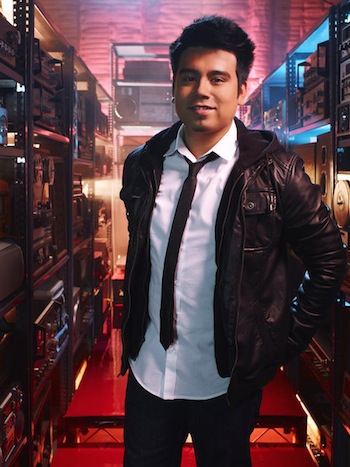