Owen and Amanda and firearms, oh my!

Nikita faves Devon Sawa and Melinda Clarke are slated to make their respective returns to the CW spy series in Season 3’s fourth installment (airing in early November) — but who knew they’d be rejoining the fold together?

In the following photos, a newly coiffed Amanda attempts to get her grubby little mitts on Owen by breaking him out of a Russian jail. The ex-Guardian, however, has other plans and makes his way to Nikita. Unfortunately, this move only leads to more “in custody” time for Owen, after Division boss Ryan deems him potentially untrustworthy.

Click through the shots below, and then hit the comments with your thoughts on the duo’s re-introductions! 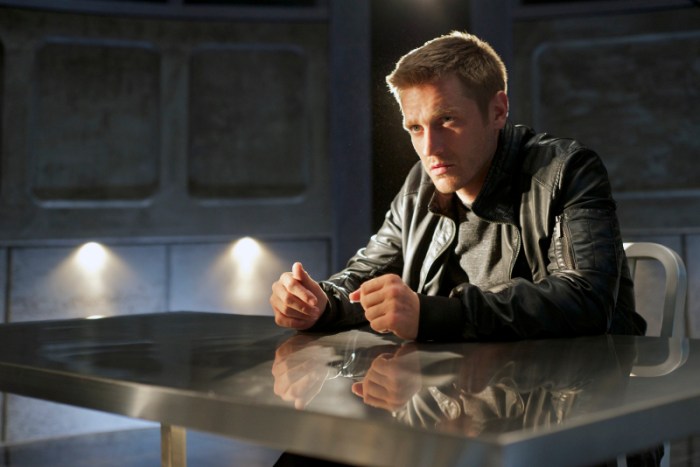