It’s almost Halloween on The CW’s Hart of Dixie, which, according to these first look photos from the Oct. 30 installment, means two things: Bluebell’s best are hitting the town in their most clever costumes — and there are all sorts of couplings going on!

Click through the holiday-themed shots below, and then hit the comments with your picks for Bluebell’s Best Costume — and Best Twosome! 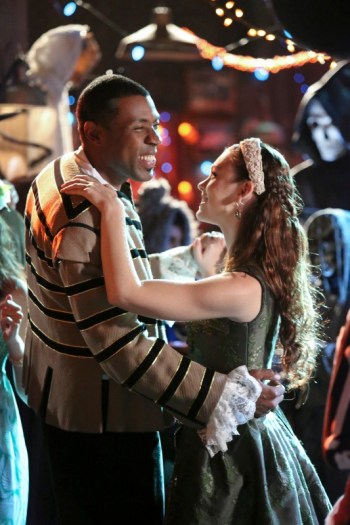