The 2012 Emmy Awards are only a few days away, and while we have faith that the members of the Academy of Television Arts and Sciences take their voting duties quite seriously, that doesn’t necessarily mean they always get things right.

That’s why last month, we posted a series of polls asking TVLine readers which of this year’s Emmy nominees really deserve a trip to the podium. Below, you’ll find the results of tens of thousands of ballots cast, with the spoils going to an eclectic group of front-runners (hello, Claire Danes) and underdogs (let’s hear it for Cat Deeley).

View the gallery, then hit the comments with your picks for the Emmys (airing on ABC Sunday at 8/7c). 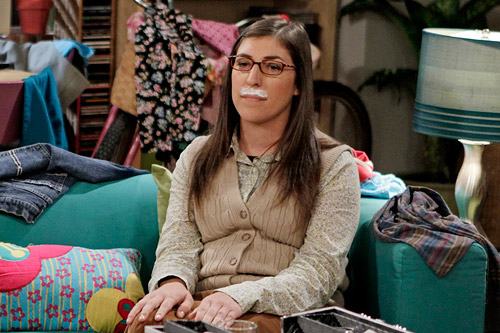