Many of TV’s finest got an early wake-up call as Emmy nominations were announced Thursday morning. After getting over their initial grogginess and surprise, they came out of the congratulatory haze to express their happiness and/or disbelief and share the sometimes-unusual ways in which they discovered they were in the race.

Here are the reactions from this year’s nominees (listed here) that TVLine has collected thus far — keep checking back for more! 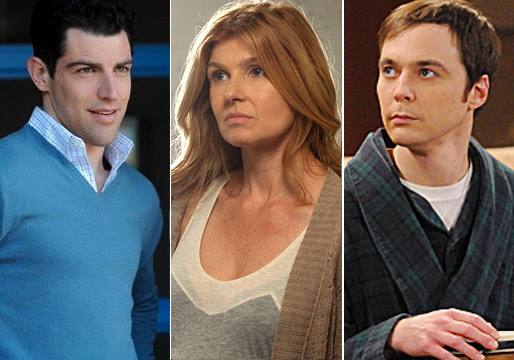