The pauper or the dark knight? That’s the big dilemma facing Blair in the May 14 season finale of Gossip Girl (The CW, 8/7c), which finds the former princess forced to choose between Dan and Chuck. Oh, and a troublemaker is back!

As if deciding with whom her heart lies isn’t a big enough deal, Queen B will also find herself the target of Gossip Girl’s wrath in the episode, cheekily titled “The Return of the Ring.” Could the blogger be in cahoots with returning schemer Georgina? And just what is Georgie talking about with Dan? 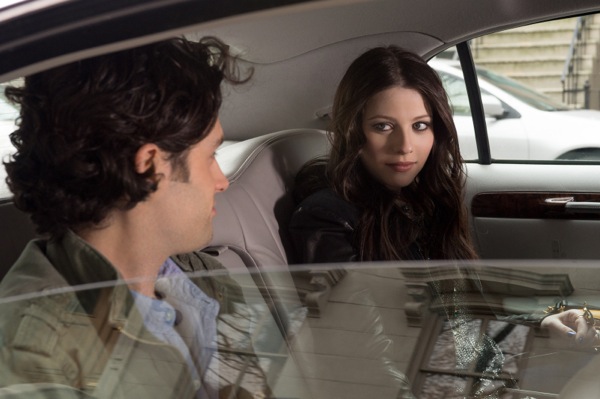