Revenge‘s unexpected seven-week hiatus was so long and painful it felt as though we too were being punished by Emily Thorne! But alas, the torturous run of repeats ends tonight, when ABC’s addictive series resumes with new episodes at 10/9c.

But — it must be asked — do you actually remember where the story left off way back in February?

We’ve complied this handy photo gallery below filled with brief recaplets on your Hamptons faves, as well as scoop on what’s ahead for Nolan and Co.

If you like TVLine, you'll LOVE our email news alerts! Click here to subscribe.
Revenge Catch-Up Guide: Where Did We Leave Off? And What's Next for Emily & Co.? 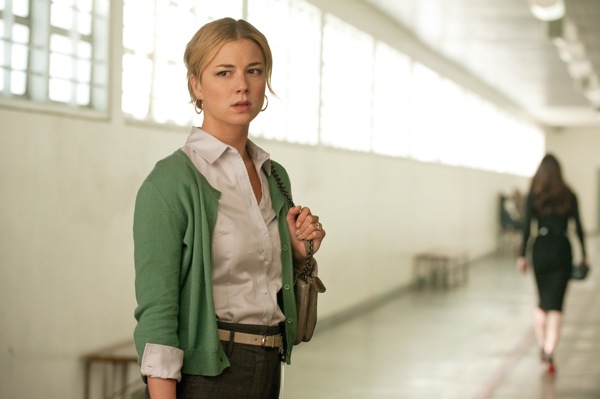