Erstwhile Desperate Housewives star James Denton has nabbed his first post-Wisteria Lane gig — and it finds him right smack in the middle of Ohio.

Per TV Guide Magazine, the actor will guest-star in the May 16 episode of Hot In Cleveland as a love interest for Jane Leeves’ Joy.

• Showtime is heating up this summer with the premieres of two returning series. First up, Season 2 of the Lisa Kudrow-led Web Therapy launches Monday, July 2 at 11/10c, and then The Real L Word returns Thursday, July 12 at 10 pm for its bound-to-be racy third season.

• It’s official: Téa Delgado is Port Charles-bound! TVLine has confirmed reports that One Live to Live alumna Florencia Lozano has been put on contract at General Hospital and will debut the week of May 7. GH vet Nancy Lee Grahn (Alexis) already has tweeted her welcome to Lozano’s legal eagle, saying, “Could use some help around the office. Unless of course ur on other side to which I say Game On!”

• The CW has announced premiere dates for two new summer series: The Catalina, which follows the folks at the titular Miami hotel, kicks off Tuesday, May 29, while Breaking Pointe, a ballet-centric docu-series, debuts Thursday May 31.

• And in wrapping up today’s column, we leave you with some pretty new shots of the NCIS: Los Angeles cast. For some unexplained reason Daniela Ruah (who plays Kensi) received two portraits, but TVLine’s Matt Mitovich says in an exclusive statement, “I’ll allow it.” 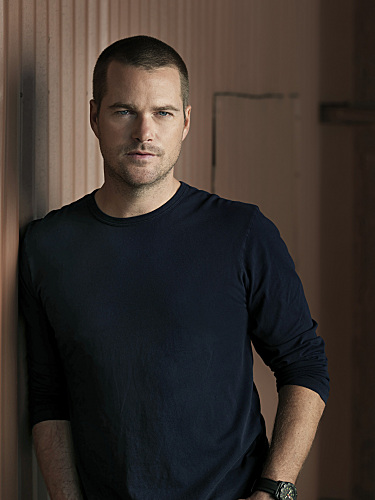