He’s the King of Pop. He was a smooth criminal, and he was even sometimes bad. (But he was never, ever Billie Jean’s lover.) Yes, Michael Jackson was many things, and Fox’s Glee aims to evoke many of the music legend’s images with its “Michael” episode, airing Jan. 31.

Flip through the photos here to see Santana face off against Sebastian, Blaine get his “Whooo!” on, and the whole cast make like myriad MJs. 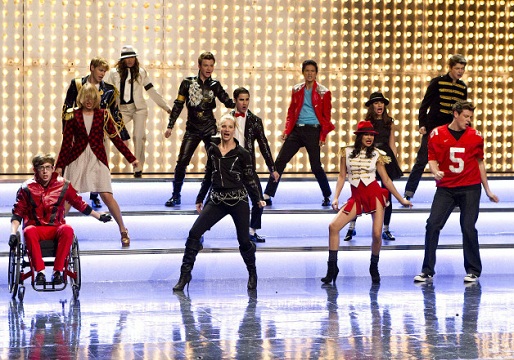