After a year-and-a-half hiatus, HBO’s minutiae-examining Curb Your Enthusiasm returns this Sunday at 10/9c with its eighth season. Now, as much as we love both the real and heightened versions of Larry David — and even his onscreen cohort, played by Jeff Garlin — fact is, these two partake in some pretty despicable behavior. Case in point: In the season’s second episode, the guys deny a dying dog its last supper in order to tame their own hunger. (Seriously!) And yet we watch, we laugh, and we love these men. This led us to ponder the existence of similar TV louts, of which there are many. You know, the other morally corrupt ones we can’t help but cheer on.

Here, flip through our picks for TV’s Most Lovably Despicable Characters — including but certainly not limited to Curb‘s Larry and Jeff. Plus, see who we’ve determined irredeemable.

If you like TVLine, you'll LOVE our email news alerts! Click here to subscribe.
Don't Curb Your Enthusiasm for Our Round-Up of TV's Lovably Despicable Characters 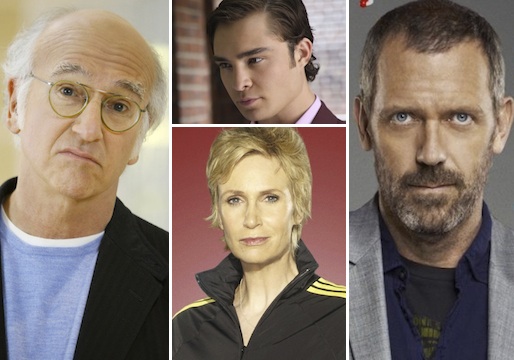