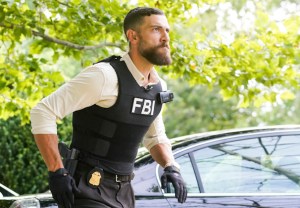 This Tuesday in FBI‘s Season 5 premiere (CBS, 8/7), a sting being run by the team threatens to blow up in a most unexpected way, when the bomb that an undercover OA is set to buy goes missing. END_OF_DOCUMENT_TOKEN_TO_BE_REPLACED 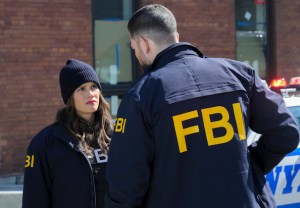 Fans of CBS‘ well-watched FBI are on edge.

FBI's Zeeko Zaki on Unconscious Bias: 'We're Not Out of the Woods Yet' 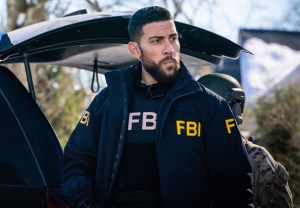 The FBI squad’s latest case will force them to look inward as they tackle racial profiling and unconscious bias. END_OF_DOCUMENT_TOKEN_TO_BE_REPLACED 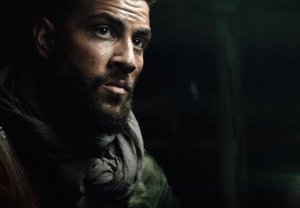