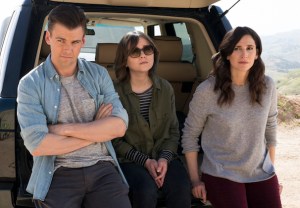 The following contains spoilers from the fourth and final season of Hulu’s Casual, including the series finale. Still binge-watching? Bookmark and return later. END_OF_DOCUMENT_TOKEN_TO_BE_REPLACED 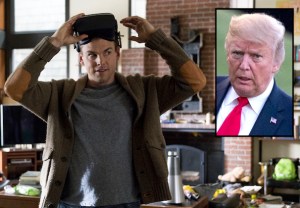 Does Casual‘s final season take place in a world where Donald Trump is no longer president? While the Hulu dramedy doesn’t come right out and say it, it certainly seems to be the case. END_OF_DOCUMENT_TOKEN_TO_BE_REPLACED