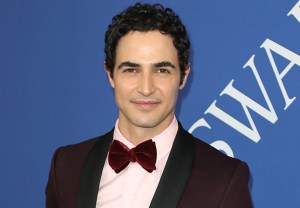 Less than an hour after Heidi Klum and Tim Gunn announced their departures from Project Runway, one of the show’s top judges followed suit. END_OF_DOCUMENT_TOKEN_TO_BE_REPLACED 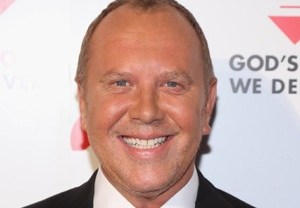 Project Runway will be down one familiar face next season.

Michael Kors, who has acted as a judge throughout the competition series’ 10-cycle run, will sit out of Season 11 (bowing Jan. 24). Fashion designer Zac Posen will fill his spot. END_OF_DOCUMENT_TOKEN_TO_BE_REPLACED