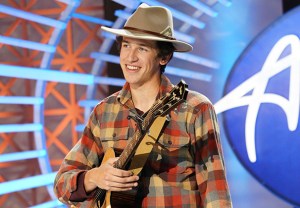 American Idol viewers were stunned on Monday when Ryan Seacrest casually revealed that finalist Wyatt Pike had to drop out of the competition. Two days later, the 19-year-old Utah native is speaking out on social media about his decision to leave. END_OF_DOCUMENT_TOKEN_TO_BE_REPLACED

American Idol Recap: Top 12 Revealed! Plus, Who Dropped Out? And What Did Paula Abdul Say About Simon Cowell? 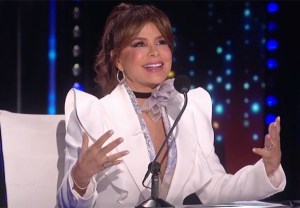 Paula Abdul returned to American Idol on Monday, and the world was good again for two fleeting hours. And by good, I mean wonderfully weird. END_OF_DOCUMENT_TOKEN_TO_BE_REPLACED