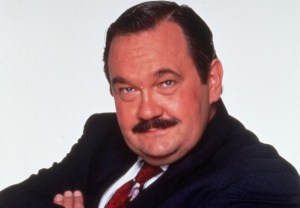 Veteran actor David Schramm, who portrayed airline owner Roy Biggins on Wings for eight seasons, has died at the age of 73, according to The Hollywood Reporter. END_OF_DOCUMENT_TOKEN_TO_BE_REPLACED 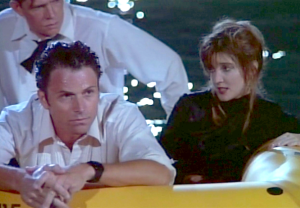