One Day at a Time's Final 6 Episodes Revealed: Here's What Would Have Happened In the Back Half of Season 4 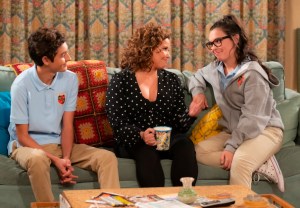 One week after One Day at a Time was officially laid to rest, co-showrunner Gloria Calderón Kellett has revealed what would have happened in the back half of its truncated fourth (and now final) season. END_OF_DOCUMENT_TOKEN_TO_BE_REPLACED 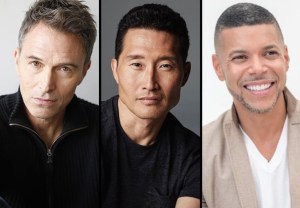 There’s something extra-super for fans to look forward to when DC FanDome resumes on Saturday, Sept. 12: a revival of the Superman radio series. END_OF_DOCUMENT_TOKEN_TO_BE_REPLACED

My So-Called Life Cast Reunites — But Who Is Missing? See New Photo 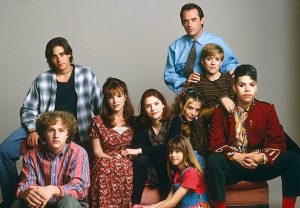 What’s more exciting than scoring last-minute tickets to the Buffalo Tom show? An impromptu My So-Called Life reunion, shared by one of the cult hit’s cast members via social media. END_OF_DOCUMENT_TOKEN_TO_BE_REPLACED