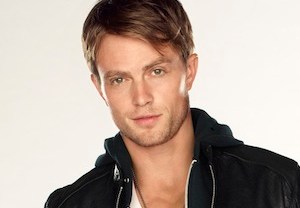 Spoiler alert: Hart of Dixie‘s George and Wade are actually pals, buds, amigos! It’s apparently a widely known fact in the quaint town of Bluebell, but The CW’s freshman series (airing Mondays at 9/8c) has yet to clue in the audience thus far.

Dixie star Wilson Bethel tells TVLine that the twosome’s “crazy” bromance is about to be unveiled, but there’s one tiny, well-dressed hitch — and her name is Dr. Zoe Hart. END_OF_DOCUMENT_TOKEN_TO_BE_REPLACED 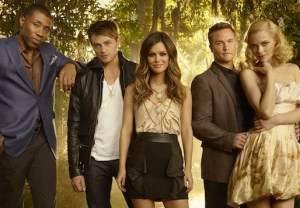