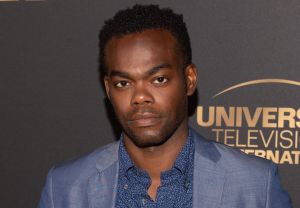 The Good Place may be ending soon (sniff), but William Jackson Harper will still be on your TV: The actor has signed on to play a recurring role in the upcoming Amazon adaptation of The Underground Railroad END_OF_DOCUMENT_TOKEN_TO_BE_REPLACED 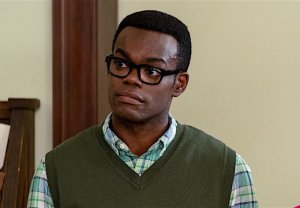 Emmys 2019: Supporting Actor in a Comedy — Our 7 Dream Nominees! 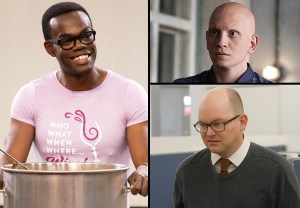 Emmy voters, take note: Even Alec Baldwin has grown tired of his Donald Trump impersonation, so we kindly ask that you resist the urge to check the SNL vet’s name on this year’s ballot. END_OF_DOCUMENT_TOKEN_TO_BE_REPLACED 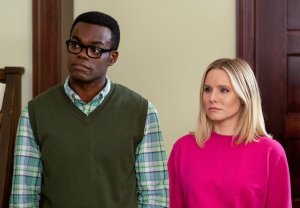 A chilled-out Chidi? It’s a rare sight indeed, but get ready to see a less anxious version of the infamously uptight ethics professor when The Good Place returns on Thursday (NBC, 9:30/8:30c). END_OF_DOCUMENT_TOKEN_TO_BE_REPLACED 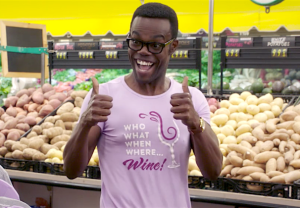