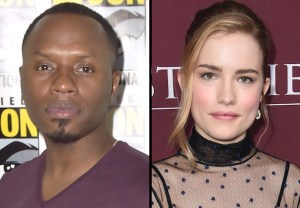 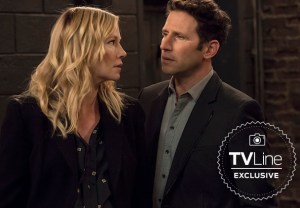 It is not a happy occasion when Mark Feuerstein reunites with his Royal Pains half-sister, Willa Fitzgerald, in Law & Order: SVU‘s first episode of the new year. END_OF_DOCUMENT_TOKEN_TO_BE_REPLACED 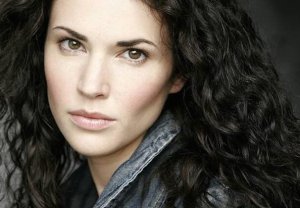 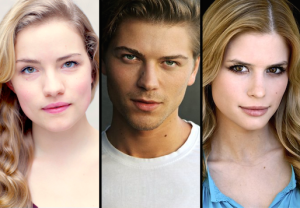 Ghostface is a getting some fresh prey.

MTV’s one-hour drama pilot based on the Scream film franchise has tapped a quintet of pretty, young faces, TVLine has learned. END_OF_DOCUMENT_TOKEN_TO_BE_REPLACED 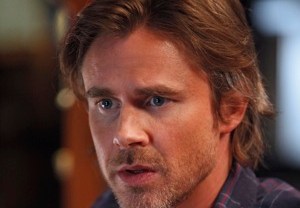 Sam Trammell is preparing for life after vampires and fairies.