TVLine Items: Skeet Ulrich Gangs Up on Riverdale, The Crown Trailer and More 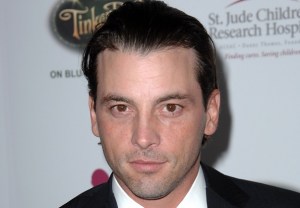 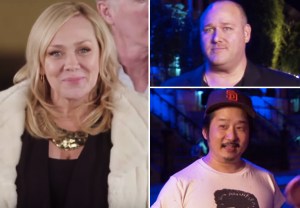 MADtv is bringing out the big guns to help usher in its new era on The CW. END_OF_DOCUMENT_TOKEN_TO_BE_REPLACED 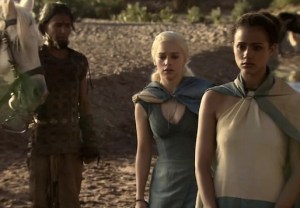 Game of Thrones has upped Nathalie Emmanuel, who plays former slave and the Mother of Dragons’ trusted advisor Missandei, to series regular for (the soon-to-be-ordered) Season 5 END_OF_DOCUMENT_TOKEN_TO_BE_REPLACED 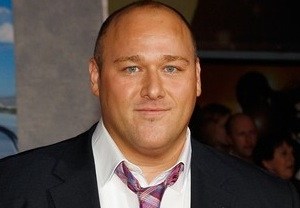 How I Met Your Mother Exclusive: Will Sasso Set For New Year's Eve Rematch 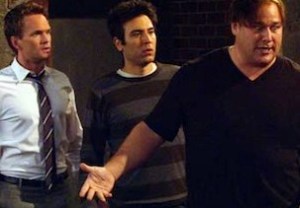 Barney and Ted may be ringing in the New Year in the ER.

How I Met Your Mother has tapped Will Sasso (MADtv, $h*! My Dad Says) to reprise his role as MacLaren’s famously combative bartender Doug for the show’s New Year’s-themed episode. END_OF_DOCUMENT_TOKEN_TO_BE_REPLACED