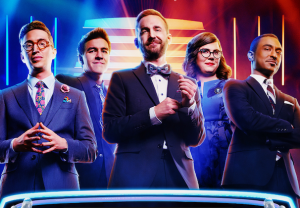 In the latest TV show ratings, NBC’s This Is Us slipped to a demo low yet still led Tuesday in that measure, while an FBI rerun END_OF_DOCUMENT_TOKEN_TO_BE_REPLACED

The Chase Shakes Up Its Roster of Chasers (Who's In? Who's Out?), as ABC Sets Upcoming Reality Slate 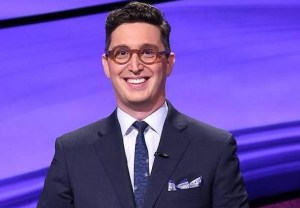 Three new adversaries will join in The Chase, and two familiar foes will depart, when the ABC quiz show premieres its new season in May. END_OF_DOCUMENT_TOKEN_TO_BE_REPLACED