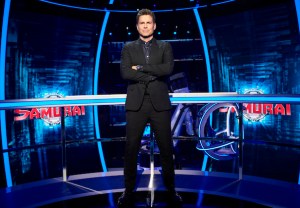 Rob Lowe is gearing up for some mind games: Mental Samurai, a game show hosted and produced by the Code Black actor, will premiere Tuesday, Feb. 26, at 9/8c on Fox. END_OF_DOCUMENT_TOKEN_TO_BE_REPLACED 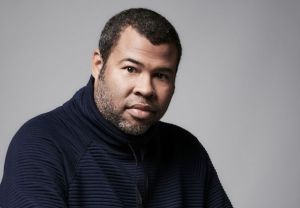 YouTube is on its way to Weird City, having given a straight-to-series order to a comedic sci-fi anthology from Academy Award and Emmy winner Jordan Peele. END_OF_DOCUMENT_TOKEN_TO_BE_REPLACED