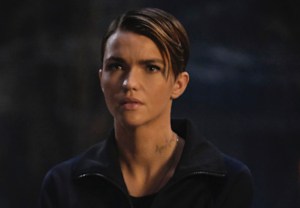 The CW’s Batwoman, despite having to end its season earlier than planned, served up some major twists (and one wild reveal) with its freshman finale. END_OF_DOCUMENT_TOKEN_TO_BE_REPLACED 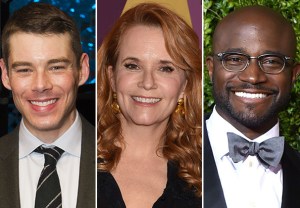 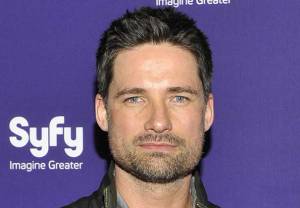 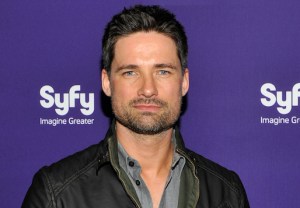 Alphas sharpshooter Warren Christie has set his sights on NBC’s Chicago Fire, where he is set to recur this spring with the option END_OF_DOCUMENT_TOKEN_TO_BE_REPLACED 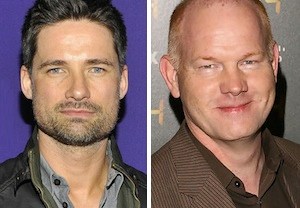