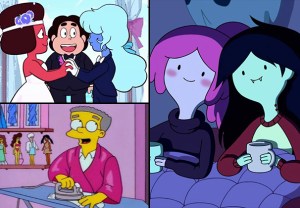 Coming out can be a long, complicated process — even for cartoons. END_OF_DOCUMENT_TOKEN_TO_BE_REPLACED 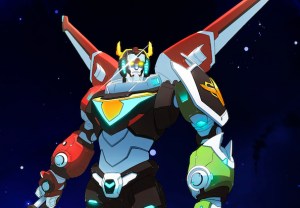 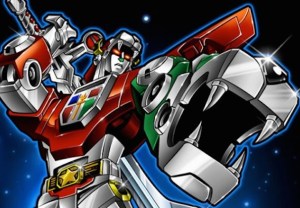 As part of an expanded new, multi-year deal between the production partners, Netflix will launch several new series from DreamWorks Animation, including a reimagining of Voltron. END_OF_DOCUMENT_TOKEN_TO_BE_REPLACED