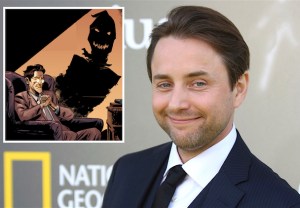 A Mad Men star is truly going mad this time: Vincent Kartheiser has signed on to play Jonathan Crane, aka the Scarecrow, in Season 3 of HBO Max’s Titans END_OF_DOCUMENT_TOKEN_TO_BE_REPLACED 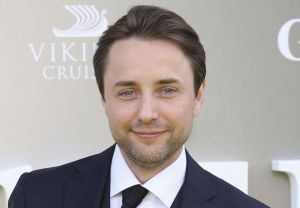 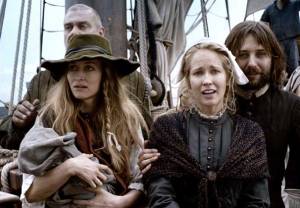 As you sit down for a nice turkey dinner with your family this Thanksgiving, be sure to remember one thing: You’re having a way better time than the Pilgrims did in 1620. 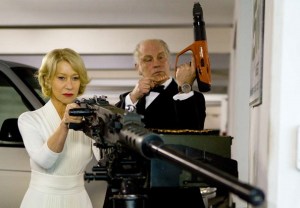 Not quite, but the Peacock network is developing the action-comedy film franchise RED END_OF_DOCUMENT_TOKEN_TO_BE_REPLACED 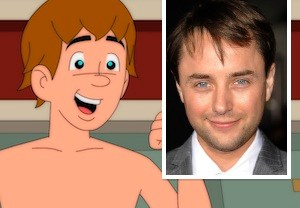 On Angel, Vincent Kartheiser might not have had the most idyllic educational experience, but the grown-up Mad Men makes up for that as a BMOC on High School USA!, part of Fox’s new Animation Domination High-Def block premiering this Saturday at 11/10c.

Is Mad Men's Pete Down for the Count? Vincent Kartheiser Weighs In on the Latest Low Blows 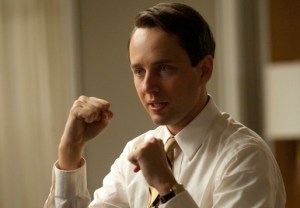 Pete Campbell, like any of AMC’s Mad Men, loves his liquor. But last week he found himself punch-drunk after a bloody row with Brit boss Lane Pryce. That impromptu altercation, coupled with other emasculations, left SCDP’s ambitious account manager defeated and distraught, claiming that — despite job security and boasting a beautiful wife and baby at home — he has nothing. TVLine invited Vincent Kartheiser to END_OF_DOCUMENT_TOKEN_TO_BE_REPLACED 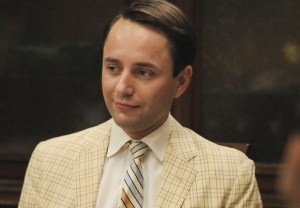 This week’s Mad Men opened in a driver’s ed classroom as Pete and some other students watched gory footage of auto accidents. The scene was an apt set-up for a John Slattery-directed episode in which the life of Sterling Cooper Draper Pryce’s youngest partner was much like a car crash itself: bloody, likely to injure innocent bystanders, and yet mesmerizing in its horror. END_OF_DOCUMENT_TOKEN_TO_BE_REPLACED