Drag Race All Stars Recap: Which Prom Queen Was Snatched From the Game? Plus, Is [Spoiler] Really 'The Villain'? 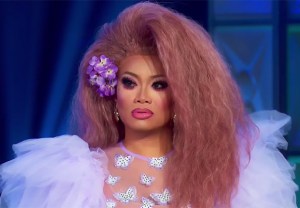 The highly anticipated Snatch Game of Love finally arrived on Friday’s Drag Race All Stars, even if there wasn’t much love to be felt in the workroom. From some shady predictions to a possible conspiracy, the real challenge was being played behind the scenes. END_OF_DOCUMENT_TOKEN_TO_BE_REPLACED

RuPaul's Drag Race Recap: Which Four Queens Are Headed to the Finale? 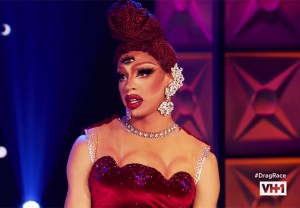 From an unexpected reconciliation (Yvie Oddly and Silky Nutmeg Ganache are… friends?) to that dramatic lip sync (not those two!), Thursday’s episode of RuPaul’s Drag Race was a rollercoaster of emotions — which is appropriate, since it ended with one last queen getting kicked off the ride. END_OF_DOCUMENT_TOKEN_TO_BE_REPLACED