Performer of the Week: Elisabeth Moss 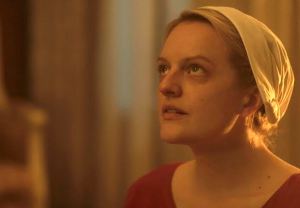 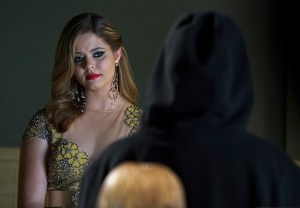 Pretty Little Liars fans, the cAt is finally out of the bAg — and “A” is telling all. 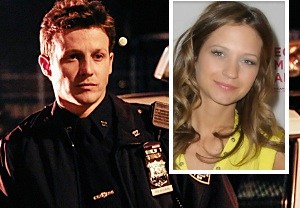 Pretty Little Liars player Vanessa Ray is relocating from Rosewood to the Big Apple, with a recurring role on Blue Bloods. 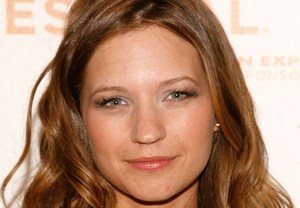 A pretty new face is coming to Pretty Little Liars in Season 3.

TVLine has learned exclusively that Suits’ Vanessa Ray will guest-star in an upcoming episode of the ABC Family drama, playing END_OF_DOCUMENT_TOKEN_TO_BE_REPLACED 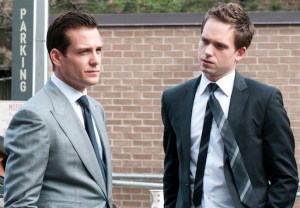 This Thursday marks the season finale of the freshman hit Suits (USA Network, 10/9c), and the cast of the legal drama tells TVLine to expect the unexpected. END_OF_DOCUMENT_TOKEN_TO_BE_REPLACED