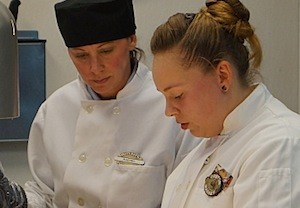 The Boss matched its previous demo rating of 1.9, tying Shark Tank for the nightly win. 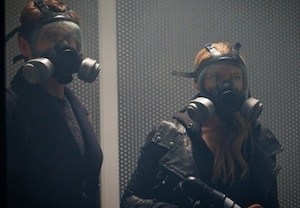 Fox’s Fringe wrapped its run with a two-hour average of 3.21 million total viewers and a 1.0 rating, up 3 percent in viewers and even in the demo with the show ‘s Season 4 finale. 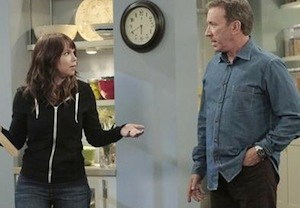 Thank god it’s Friday sitcoms! ABC’s new line-up of week-ending comedy fare fared very well in its first foray, as Last Man Standing opened its sophomore run with 7.84 million total viewers and a 1.9 demo rating — down sharply from its series launch, sure, but up 19 and 12 percent from its freshman finale and delivering its best numbers since Feb. 7 and March 20, respectively.

Leading out of that, Reba McEntire’s Malibu Country END_OF_DOCUMENT_TOKEN_TO_BE_REPLACED

Ratings: Who Do You Think You Are? Hits High, Grimm Surges, Gifted Man Finale Up 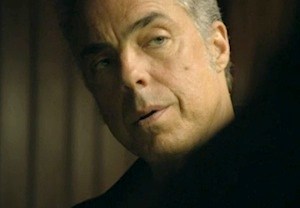 NBC is singing a happy tune this morning, as a Reba McEntire-centric edition of END_OF_DOCUMENT_TOKEN_TO_BE_REPLACED 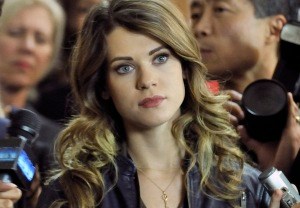 CBS’ Friday scheduling shuffle paid some dividends in its first week, with Undercover Boss (10.7 million total viewers, 2.4 demo rating) improving on A Gifted Man‘s most recent performance as the lead-off hitter by 22 and 85 percent. 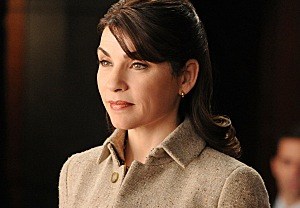 Opposite the Globes (which based on preliminary numbers appeared to be pretty much flat versus 2011), The Simpsons END_OF_DOCUMENT_TOKEN_TO_BE_REPLACED 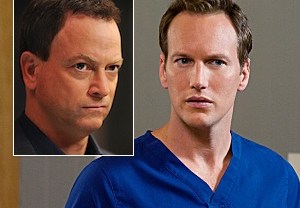 CBS is tinkering with its midseason schedule, moving Friday night drama A Gifted Man back an hour to make room for the return of Undercover Boss and benching CSI: NY for the six weeks this winter.

Additionally, The Amazing Race kicks off its 20th cycle on Sunday, Feb. 19. END_OF_DOCUMENT_TOKEN_TO_BE_REPLACED 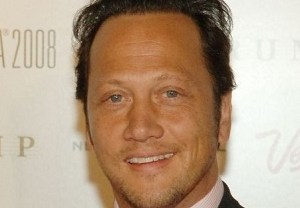 The David Spade-starrer Rules of Engagement is being temporarily benched to make way for Rob Schneider’s new sitcom, ¡Rob! END_OF_DOCUMENT_TOKEN_TO_BE_REPLACED

Save the Dates! CBS Announces May Finales 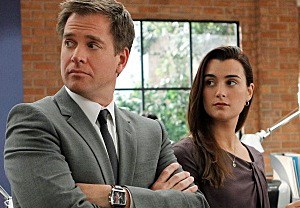 Placing fourth (behind NBC, The CW and ABC) in The Amazing Announce Your May Finales Race, CBS on Monday revealed its own slate of season-enders. It looks a little something like… END_OF_DOCUMENT_TOKEN_TO_BE_REPLACED 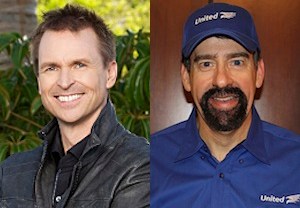