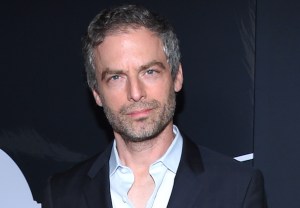 Justin Kirk has been tapped to play Jennifer Morrison’s embattled TV husband in CBS’ Under the Bridge drama pilot. END_OF_DOCUMENT_TOKEN_TO_BE_REPLACED 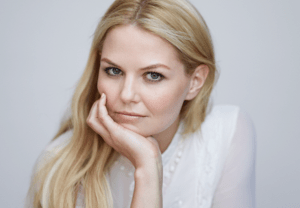 Once Upon a Time and House alum Jennifer Morrison is eyeing a full-time return to your TV screen, with the lead role in CBS’ Under the Bridge drama pilot. END_OF_DOCUMENT_TOKEN_TO_BE_REPLACED