Emmys 2020 Poll: What Should Win for Outstanding Limited Series? 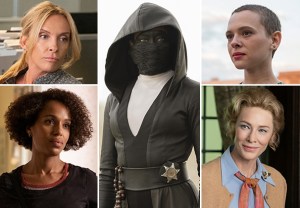 Women’s stories dominate this year’s Emmy field for Outstanding Limited Series — but could an unconventional superhero series swoop in and take home the big prize? END_OF_DOCUMENT_TOKEN_TO_BE_REPLACED 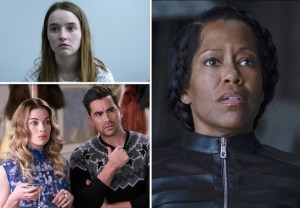 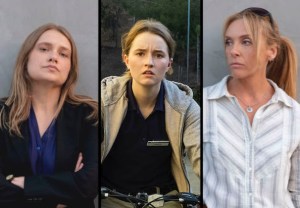 Last week, we at TVLine revealed our 20 finalists for Performer of the Year. We have since debated fiercely among ourselves to come up with a winning trio whose collective work was unbelievably affecting END_OF_DOCUMENT_TOKEN_TO_BE_REPLACED

Performers of the Week: Unbelievable's Toni Collette and Merritt Wever 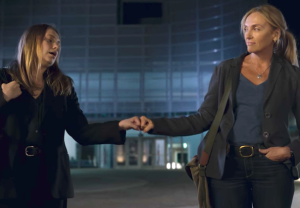 The Performer of the Week: The Spy's Sacha Baron Cohen 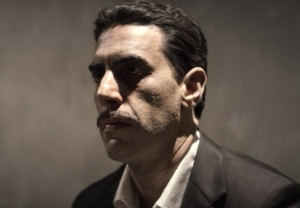 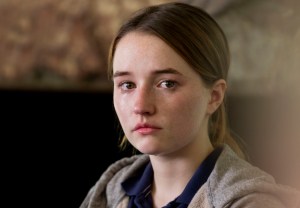 Netflix on Thursday dropped the first trailer for the limited series Unbelievable, which finds Booksmart‘s Kaitlyn Dever at the center of an alleged sexual assault. END_OF_DOCUMENT_TOKEN_TO_BE_REPLACED 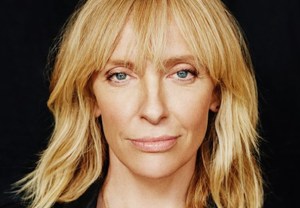