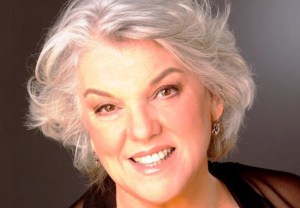 Tyne Daly has been recruited to ‘Phil’ a massive void in CBS’ forthcoming Murphy Brown revival. The Emmy-winning TV legend is joining the 13-episode continuation as END_OF_DOCUMENT_TOKEN_TO_BE_REPLACED 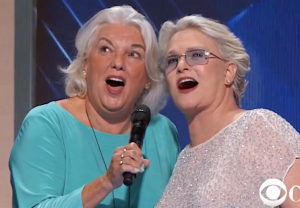 “What the World Needs Now Is Love,” that’s for sure. But who knew it also needed a powwow of stars from Cagney & Lacey, Veronica Mars, Ugly Betty, The Mysteries of Laura, My So Called Life, Private Practice, Glee and END_OF_DOCUMENT_TOKEN_TO_BE_REPLACED 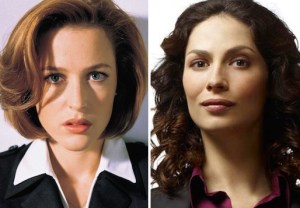 Their stated goal is to uphold the law of the land and put the bad guys behind bars, but every TV fan knows that our favorite small-screen cops, detectives, and agents — as well as their colleagues who semi-officially serve in crime-fighting capacities — have a duty to increase pulses and raise the temperatures of whatever rooms they enter. END_OF_DOCUMENT_TOKEN_TO_BE_REPLACED